Whether it be our CBD, herbal supplements, trees, or services,
our guarantee is that your wellness and satisfaction is our priority.

We are a plant-based, American-made, family-owned company that is committed to the quality of our products and services. We despise cutting corners, and invest the extra effort and cost to ensure product quality and customer satisfaction.

As we continue sharing our high-quality products and services, we are interested in growing long-lasting relationships, we hope you’ll join us! 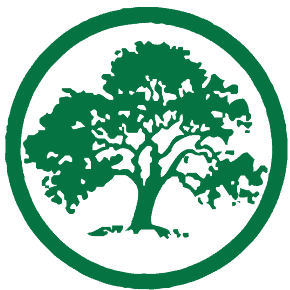 When we think of American made, we think of attention to the detail, putting care into the craft, not cutting corners on cost. The calloused hands with dirt under the fingernails, hanging those covered-in-mud boots up to dry at the end of a long day—built from scratch, with nothing but an idea and some inspiration, mentality. Patience and a plan, persistence and optimism, whatever the secret formula might be, it takes courage to start something of your own to provide for your family, something to be proud of—sink or swim.

A Legacy of Top Quality Products Since the 1970's

By starting his own retail nursery in the early 1970’s, Ben Walker stayed true to his American roots, put his best foot forward, and embarked on a journey to give his family a figure to be proud of—an honorable man who was hardworking, and committed to quality. Embodying the image of an American Entrepreneur, Ben developed Tree Sox using a root restricting fabric to help grow trees with a better root system. In 2000, he was one of the first to distribute air-pruning technology in America even though it was more expensive because, if there was one thing he understood, it was this—better roots grow better trees, and better trees are good for the customer.

Ben’s commitment to growing the best products resulted in some challenges. Imagine taking the time to work on something for five years, before you’re able to bring it to the market. That’s what it takes every time we plant a tree. Higher costs of production and a marketing plan to educate consumers why his trees were better were some of the challenges he faced. In 2005, his son, Brant Walker, wrote a business plan to grow trees using air pruning containers and market them as SuperTrees™. He won the BYU MBA business plan competition and the 50k prize and was invited to Fortune magazines national competition where their business plan became a semi-finalist against the top business plans in the country. With a solid business plan and seed money in hand, Brant and Ben partnered up and SuperTrees® Incorporated was born. Father and son working together, growing trees on a family owned farm, turned an American dream into an American reality. 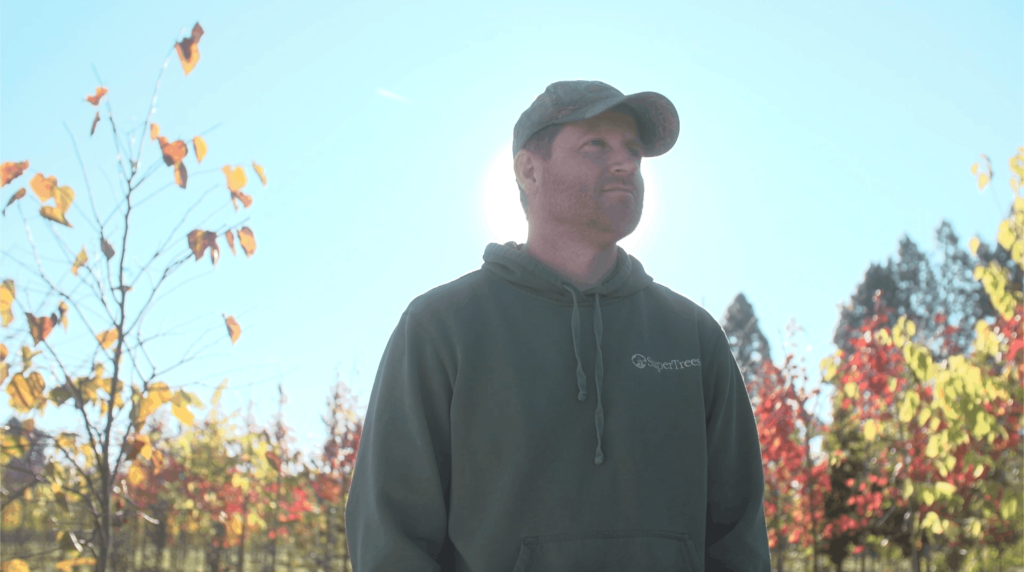 When Difficulty Breeds Opportunity: The Start of SuperTrees Tree Services

And then, 2008 came—a recession hit, threatening 42 years of that made in America—calloused hands with dirt under the fingernails—built from scratch with nothing but an idea and some inspiration mentality. Everything Ben worked so hard for was on the brink of collapse; but, holding true to his values—patience and a plan, persistence and courage—he kept moving forward. Now, father and son battled daily to keep their livelihood afloat. It took 5 long years, from 2008-2012, to become profitable again, but with a little courage through the adversity and a drive to make their family proud, Ben and Brant made SuperTrees® Incorporated a viable company again. Partnering with municipalities, from Seattle to Denver, father and son grew an idea into a reputable brand. Quality, care, attention to detail, and family values is what it means to say “SuperTrees”. SuperTrees® Incorporated proved their value and worth to these municipalities which opened the door to additionally providing professional tree services such as planting, consultation, pruning, stump removal, and tree injections.

In 2010, Ben suffered from a seizure, and began taking anti-seizure medications. After several years of taking the medication the side effects began to appear. As Ben’s side effects worsened, he turned to plant-based medicine, and after taking CBD his seizures became manageable without taking anti-seizure medications. At a family Christmas party in 2017 Brant and his brother Bryce, a chemical engineer with a PHD from Purdue looked at the CBD their father was taking. After reading the label they realized it wasn’t the quality they wanted their father to take and they knew they could make something better and formed SuperTrees® Botanicals, a subsidiary of SuperTrees® Incorporated focused on making plant-based medicine.

You can believe that at the end of the day, when we hang our boots up to dry, we feel satisfied knowing we put in the hard work to provide products that benefit our family and yours.

The American dream that was started by a father to provide for his family, turned into sons creating products for their father. That’s the level of care we commit to. Created from years of growing experience, hard work and calloused hands—you can believe that at the end of the day, when we hang our boots up to dry, we feel satisfied knowing we put in the hard work to provide products that benefit our family and yours. From our botanical products to the trees and services we provide to communities, we are proud to say we maintain control of our products from seed to sale—and that is what it means to be American, hand-crafted quality.

SuperTrees Incorporated invites you to gain the insider access to our new super products and promotions.
Receive 15% off your next botanical retail order as a welcome gift

Menu
“(*) These statements haven not been evaluated by the Federal Drug Administration. These products are not intended to diagnose, treat, cure, or prevent any disease. Please, consult your physician. Testimonials and products reviews reflect individual peoples unique experiences and opinions and should not be viewed as professional advice. Individual results may vary.”
© 2020 SuperTrees. All Rights Reserved.
Scroll to Top