Slippery Elm (Ulmus rubra) is a type of elm tree that is native to North America. The elm tree bark of this particular species is widely used as a form of complementary medicine. Famously used by Native Americans for the treatment of everything from sore throats to open wounds, this tall, reddish-brown tree is a crucial part of herbal medicine history.

The slippery elm tree is also known as the Indian Elm, gray elm, red elm, sweet elm, soft elm, or moose elm. If you see any of these names on your supplement or medicine ingredients, you know you’re dealing with slippery elm. In general, it’s the elm bark that we’re interested in from a health and wellbeing point of view.

For centuries, slippery elm has been used as a medicine for various ailments. Different ways of taking this herbal supplement include:

Slippery elm bark powder in capsule form is one of the easiest ways to take slippery elm and allows you to monitor exactly how much you are taking as each capsule is carefully dosed.

What is slippery elm in terms of supplements and medicines? The inner bark of the slippery elm tree becomes soft and slimy when wet. We call this slimy product mucilage, and it’s beneficial for soothing inflamed tissues or mucous membranes. This type of herbal remedy is called a demulcent.

Demulcents work by coating the inflamed tissues with a protective film, which also soothes and reduces the inflammation. Slippery elm is so good at this because the inner bark immediately gains these demulcent qualities when mixed with water. Always take your slippery elm supplements with water or juice to ensure the most positive effects.

There are many slippery elm uses. Slippery elm has been mixed with fat or wrapped around the meat to stop it rotting so quickly. The wood has been used for timber. Medicinally, it’s been used throughout the ages for:

When taking slippery elm, constipation may stop being an issue. Slippery elm is often mixed with other herbal ingredients, such as licorice and oat bran, it can reduce painful stomach bloating caused by constipation. Other laxative combinations include soothing aloe and marshmallows. Sufferers of IBS have used slippery elm concoctions for aid with constipation.

Bizarrely, slippery elm can also be used for diarrhea as well as constipation. The mucilaginous effect eases things along with constipation, but the demulcent effect soothes the inflamed digestive tract, which can reduce the symptoms of diarrhea and certainly, the discomfort associated with it.

Acid reflux is when stomach acid comes up into your esophagus, causing pain and inflammation. Slippery elm can’t stop acid reflux from happening, but it can coat the esophagus (upper digestive tract) with soothing mucilage to help relieve the discomfort. It’s possible that slippery elm may encourage the tract to produce more mucus itself, giving longer-term protection from acid damage.

Next time you get a throat lozenge, check the ingredients. You may be surprised to see slippery elm (or one of its other names) on there. The mucilage coats your throat, easing irritation and pain. Slippery elm may also reduce the urge to cough, although there is limited research to back this up. 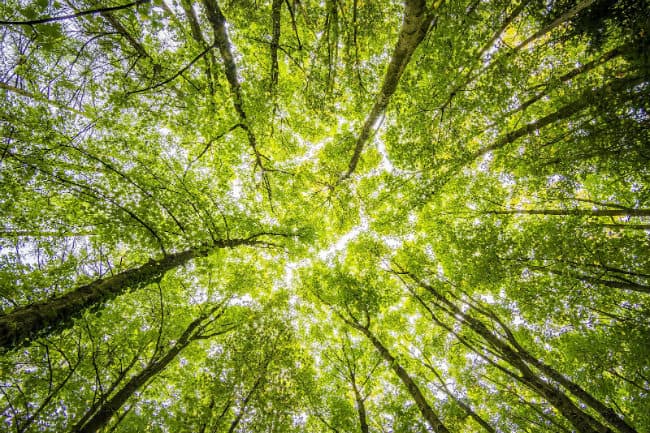 The pollen from the tree can cause an allergic reaction in some people. This is only an issue if you are collecting your own slippery elm bark. Best leave it to the professionals!

If you are breastfeeding, talk to a doctor before deciding to take any supplements. There is no evidence to confirm one way or the other if slippery elm could affect milk supply or pass through the breast milk to the nursing child.

The only well known slippery elm side effect is that it can cause irritation to the skin if applied externally. This is not usually an issue when taking supplements as a capsule.

One final note is to always take slippery elm at least an hour after taking other oral medication. Slippery elm may decrease your body’s ability to absorb other medications due to the mucilage coating your insides. This effect is only temporary.

There isn’t currently enough scientific research being done on slippery elm to determine specific dosage recommendations. The required amount varies among individuals. Buy your Slippery Elm supplements from a trusted supplier like SuperTrees, whose team carefully doses out their slippery elm capsules based on experience. Start with one a day, and move up to two based on the level of benefit you’re experiencing from the capsules. Always be sure to follow the capsules with plenty of water.

Takeaway: Slippery elm is a North American tree with a long history of medicinal uses. The inner bark produces mucilage when wet. This is a demulcent, which means it soothes tissues and mucous membranes, particularly around the mouth, throat, and digestive tract.

SuperTrees Incorporated invites you to gain the insider access to our new super products and promotions.
Receive 15% off your next botanical retail order as a welcome gift

Menu
“(*) These statements haven not been evaluated by the Federal Drug Administration. These products are not intended to diagnose, treat, cure, or prevent any disease. Please, consult your physician. Testimonials and products reviews reflect individual peoples unique experiences and opinions and should not be viewed as professional advice. Individual results may vary.”
© 2020 SuperTrees. All Rights Reserved.
Scroll to Top

The Benefits of CBD

**These statements have not been evaluated by the FDA. This product is not intended to diagnose, treat, cure, or prevent any disease.

If you know Family or Friends that may benefit from this offer, Please Share 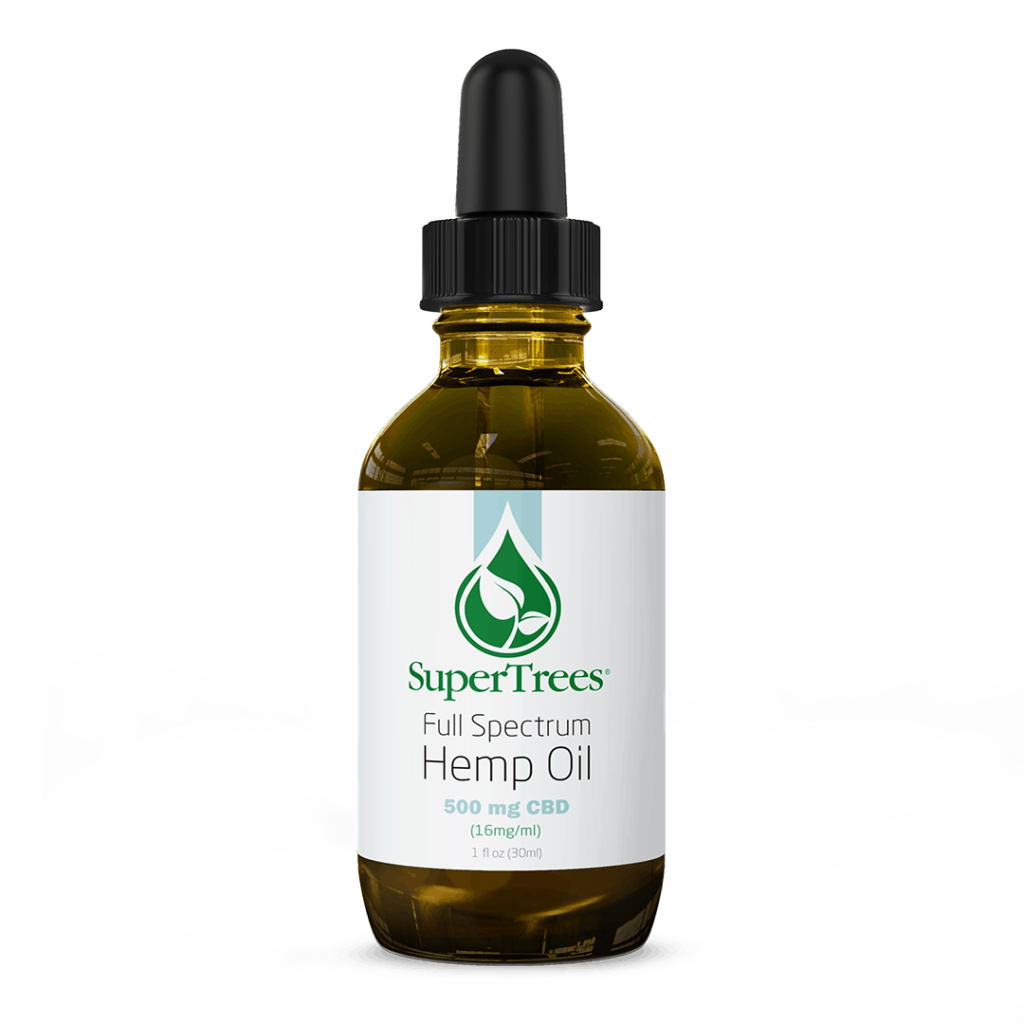 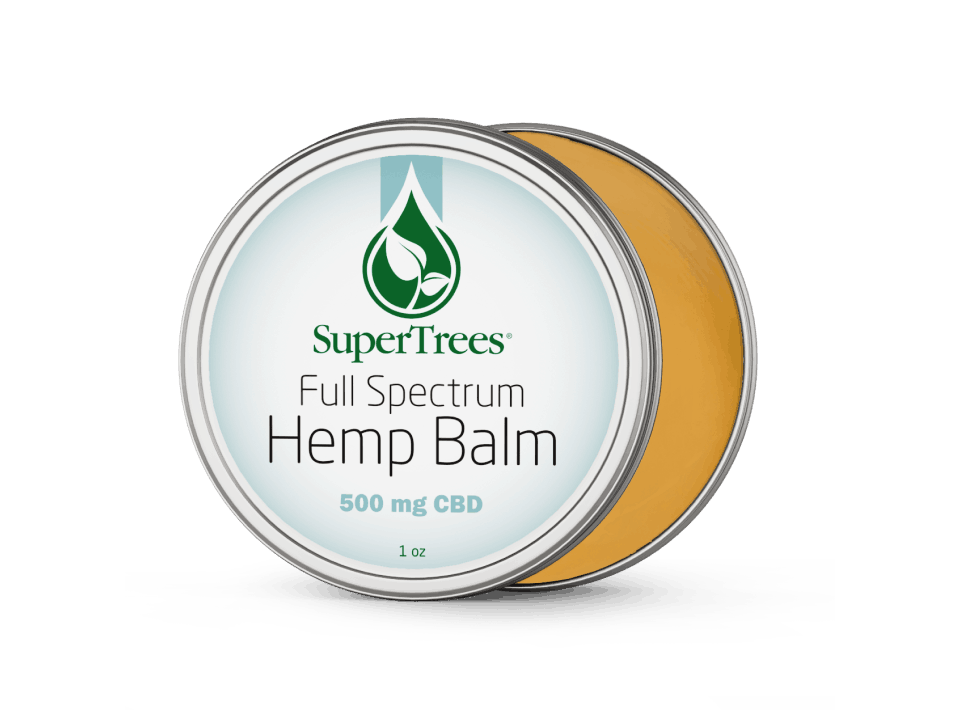